REPOST: What is REALLY offensive in Filipino culture?

It is important to smile in Filipino culture otherwise one will be considered to be serious. Try smiling as you go about your day, and you’ll find that more people will talk to you. However avoid smiling too much in other places if there are a lot of drunk people….

Body odor is offensive, and as Filipinos wash at least twice a day, there is no socially accepted excuse!

Cleanliness is a premium. If you dress for work in tsinelas and shorts, you will not earn the respect of your colleagues or the community. Most government offices will not serve you unless you are wearing shoes, long pants/skirt and a collared shirt.

Pointing with your finger is impolite and can cause offense. ( There are so many non-verbal cues using our fingers)

General derogatory comments on the Philippine Nation by foreigners are not acceptable. Comments like ‘ Filipinos are….’ or ‘What I hate about the Philippines is……..’ will not make you any friends.

Bobo,tanga, tarantado and other useful words that you may have heard taxi driver say, do not translate directly, and are very insulting to Filipinos. For example bobo is Spanish for ‘stupid clown’, but in Filipino it is extremely insulting word.

Beachwear of women can often be offensive especially in the provinces, if not covered by a t-shirt at all times, even when swimming. ( not in Manila area)

Kissing in Public, ‘making out’ or ‘Public Displays of Affection (PDA) are considered inecusable.

Respect is key, especially to elders! in Tagalog the use of the honorific ‘Po ‘is extremely prevalent, and the use of ‘Po ‘especially to the elderly, officials and community leaders, is one of the keys to respect from one’s peers. However in Visayas and Mindanao can be different. Listen to the difference in the tone of voice when people show respect.

Losing your temper will seldom not achieve anything positive, and often gives officials/people a rationale to refuse your request.

Blowing your nose, especially during formal occasions or where food is being served is offensive.

If you happen to be eating and visitors arrive, it is a social requirement to invite your visitors to the table to eat. If you are not eating when you have visitors, you will often be expected to offer snacks, coca cola or at the very least water.

Eating crackers or any junk food infront of a Filipino without inviting them to eat is not acceptable. 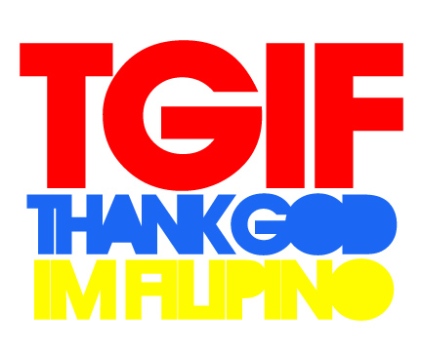 I totally agree with this post and my point here is, for Filipinos if you give them respect they will respect you, too. But if not, then expect the worst from my own kind. Moreover, just to share it also one thing I noticed with my fellowmen, I admire how Filipinos thrive and survive outside the country. One reason is that Filipinos know how to adopt to one’s culture. We know how to give respect and honor the country where we are. We can adjust or tolerate, in some cases. That is why, you can find Filipinos anywhere around the world (ika nga ni Mikey Bustos “Operation Pinoy World Domination”). And though, we maybe all over the world, trust me we always still bring the Filipino in us and we will forever be grateful that we are part of this great nation called the Philippines. 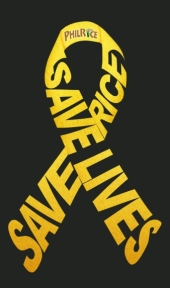